People Who Made A Difference 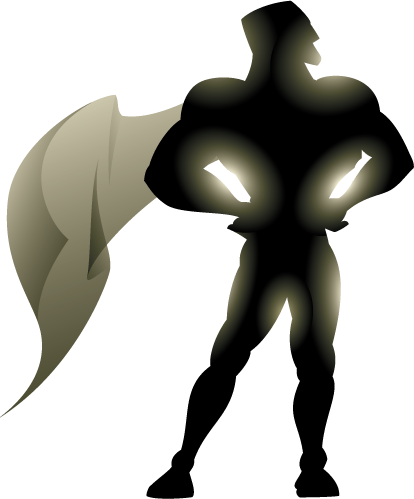 Take a moment and look back. Were there people who made a difference in your career? There was in mine, people who helped get me to where I am now, and yet it’s so easy to get caught up in the “today” and forget the past and what got you here.

When I first made computers a career I had played with them a bit. My parents had a Commodore Vic20 (remember those?!) and I learned how to program words and symbols to run across the screen. I thought I new quite a bit – and then I went to a Novell computer course to learn about servers and the Novell operating system.
The instructor was confident, charismatic, and within the first five minutes I realized I knew nothing. I hadn’t scratched the surface!

I came home that night wide eyed and spent the next two weeks in rapt attention, taking notes furiously during the day and studying the manual diligently every night.
The instructor was my hero, he knew everything. I peppered him with questions and found ways to go for lunch with him and other people so I could listen to him speak. He had done some awe inspiring projects and had traveled the world.

He was what I wanted to be.

The course was over all too soon, but I managed to take a couple of other courses that he also taught and each time I was amazed.

After the courses were over applied what I had learned and got a job with a big consulting firm. I moved to Calgary and while standing in line for a computer expo I saw him again. I introduced myself and he remembered me. I was excited all over again!
We chatted and a few months later I actually joined him in a new start up.

This was when reality hit and I came to realize he had an amazing front persona, but a hugely unethical character base, something I couldn’t tolerate. Even through that he helped me attain probably the best job I have ever had, but we had to part – and we did.
I still respect him for what he taught me and how he instilled methodology and purpose in my career. I will never forget him. I still emulate how he approached technology and customers, but I discarded all the bad things he also stood for.

That has become my mantra throughout my career; “Take the good, leave the bad”.

We all have heros. They are not perfect any more than we are perfect, but like the Chinese proverb says; “when the student is ready the teacher appears”.
Look back and remember your heros – I hope you’ve had your fair share. Think about those who inspired you to get where you are today.

And once you’ve spent some time thinking about that, maybe think about what kind of person you should be to be a hero to someone else.