At NVIDIA’s press conference today, NVIDIA had a couple little surprises. Little being the word, there — they announced a diminutive 7″ tablet to compete with the likes of the Nook Tablet and Kindle Fire. The price, $249, is certainly competitive. But the tablet itself, the hardware anyway, blows them out of the water.

Jen-Hsun Huang, NVIDIA’s CEO, described it as being very nearly as powerful as the Transformer Prime, which despite some marketing and naming mishaps, is still a hell of a tablet. To put that amount of power in a smaller package and reduce the price to that level is a nice little achievement.

Like its elder brother, the smaller tablet (which was not named), runs a Tegra 3 chip inside, which is quad-core (not counting the fifth “ninja core” that does random tasks), and will ship with the newest version of Android, Ice Cream Sandwich.

It has a great camera, or so they say, but they didn’t have to convince me that the screen was nice — at 1280×800 and 7″, it’s going to have really nice pixel density, good for reading. Naturally it can’t compete with the Nook and Kindle ecosystems just with specs, but it’s nice to see a power gadget at the budget price.

Huang also made a surprise announcement that Ice Cream Sandwich would be coming to the Transformer Prime today, as opposed to later this week. Not the biggest announcement of all time, but Prime owners will appreciate it. 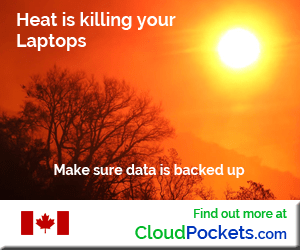