Canadian Wireless provider Mobilicity is planning to launch an initial public offering (IPO) early in the new year, maybe as early as the first quarter, in the hopes to raise up to $100-million.

Mobilicity’s IPO may set the stage for a consolidation among Canada’s wireless new entrants, in particular a merger between Mobilicity and rival Globalive Wireless Management Corp., which operates under the Wind Mobile brand.

A merger between any of he new mobile players would give those companies more pricing power, along with streamlined marketing costs that would help them attract more subscribers away from the “big three” – (Rogers Communications Inc., BCE Inc. and Telus Corp.

The coming IPO is speculated to go at $15 to $20 per share with an eye to raising $50-million to $100-million. Mobilicity, legally known as DAVE Wireless, already has a group of about five or six investment banks in place for the IPO, with Toronto-Dominion Bank serving as one of the lead institutions.

Both Mobilicity and Globalive have apparently reached out to a variety of investment banks to model a potential merger, however, sources close to both Mobilicity and Globalive have said no merger deal is imminent and that a key stumbling block has been uncertainty about how the federal government plans to structure the next auction of wireless licences in 2012. One of the big keys is having access to the highly valuable 700-megahertz frequency. This is known as LTE (long-term evolution) and enables faster connection speeds for mobile devices, including smartphones and tablet computers. IT is LTE, for example, that is essential for reliable delivery of high-quality video on mobile devices. 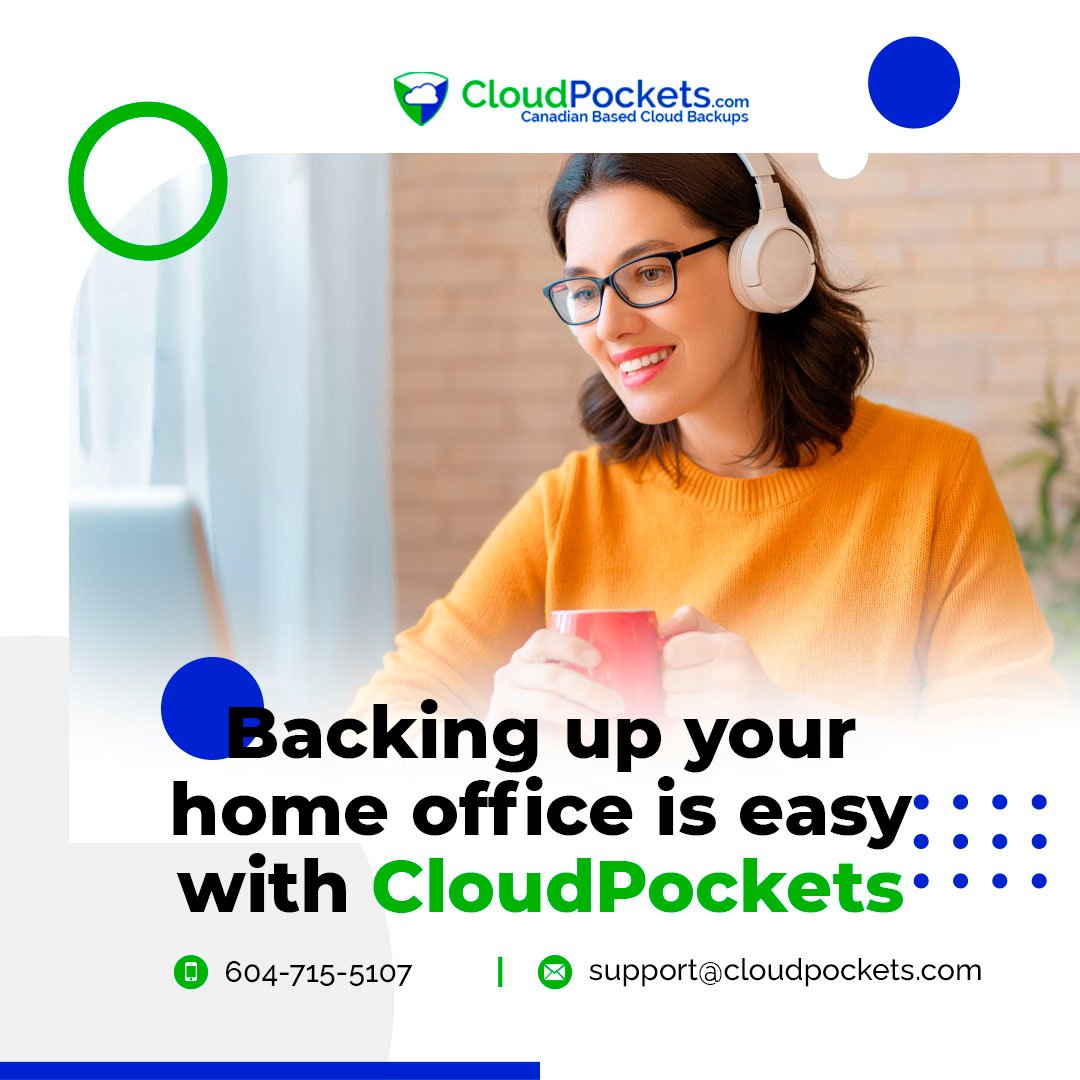