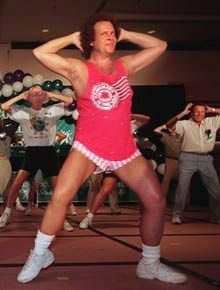 An onsite tech recently told me a funny tech story he encountered at work. He had been tasked with upgrading the card scanners at multiple fitness store locations throughout the city.
It had already been a long day and he had just a few more replacements to do.

Now these were fitness stores, so the staff are hired because of course they look incredibly fit.
They don’t need to know much about computers.

The lady at the front desk of this store was definitely fit. 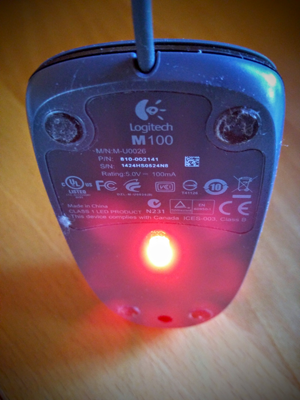 She had her mouse in her hand and was trying to scan a card.

“Yes;” she replied, “but it’s the same red light as the scanner.”