How To Fix Your Webcam after the Windows 10 Update 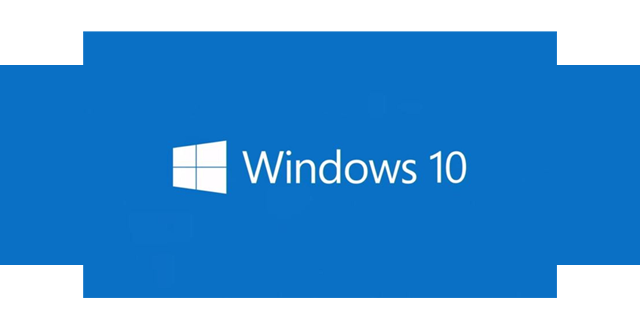 Microsoft’s latest Windows 10 update, released Aug 2, 2016 has broken webcams for millions of people. If you use Skype and your webcam freezes after about a minute, this is the reason. Webcams stopped working after the update because Windows 10 now doesn’t allow for USB connected webcams to use MJPEG or H264 encoding, a default for many webcams.

Fixing Your Webcam for Skype

If your webcam freezes in Skype after applying this Windows 10 update you can fix it, but it requires tweaking the registry of your Windows 10 computer.
Note: Using the registry editor can be dangerous and changes can affect the performance and running of your computer, be careful!

For many this has resolved the freezing issue.

Microsoft initially tried to defend the change, but quickly realized the magnitude of the issue and should be releasing a fix in September.

Thanks to Thurrot.com for detail and the registry fix.