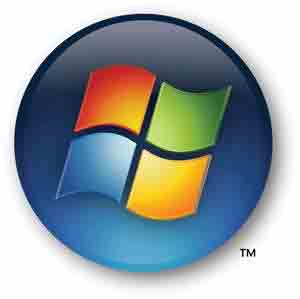 Now that Windows XP support from Microsoft has expired I’ve just seen what may be the beginning of problems associated with the closing of XP support.

I’ve had two customers already today complain of extreme slowness after logging in.

I’ve had two variations of the problem;

In both cases the cause was Microsoft Security Essentials driving the CPU up and/or causing the computer to be unresponsive. MSE, or rather msmpeng.exe pops up a message saying that it no longer works and is having trouble referencing a memory address.

The solution in both instances was to uninstall Microsoft Security Essentials and the problem immediately went away.