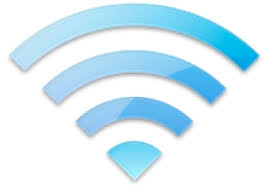 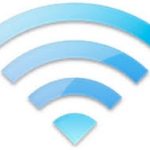 One of our customers was experiencing iPhone WiFi connection drops intermittently and frequently. It affected both their iPhone and iPad, both updated and running the latest version of Apple software. Here’s what we did.

The iPhone would connect to Wifi, then drop the connection – sometimes as quickly as under a minute. You could forget the network and re-connect and it would tell you that the password was wrong. However, you could try again and it connected, only to drop it again a short time later.

Both the iPhone and the iPad were running IOS 11, the latest version. They had been having this issue for quite some time. Interestingly they had another iPhone running IOS 10 that worked fine so originally we were focused on a fix to the software.

After reviewing  each iPhone and iPad, and performing a “Forget network” and reconnecting, which is what many websites recommend, we found Apple’s recommended settings for WiFi.

In this article is a section that talks about WiFi channel width.

Change the WiFi channel width from “Auto” to 20 Mhz as per Apple’s recommendations and the result was immediate. All Apple devices connected and stayed connected.

You’ll find this setting under the WiFi connection details of the router, possibly in the Advanced section.